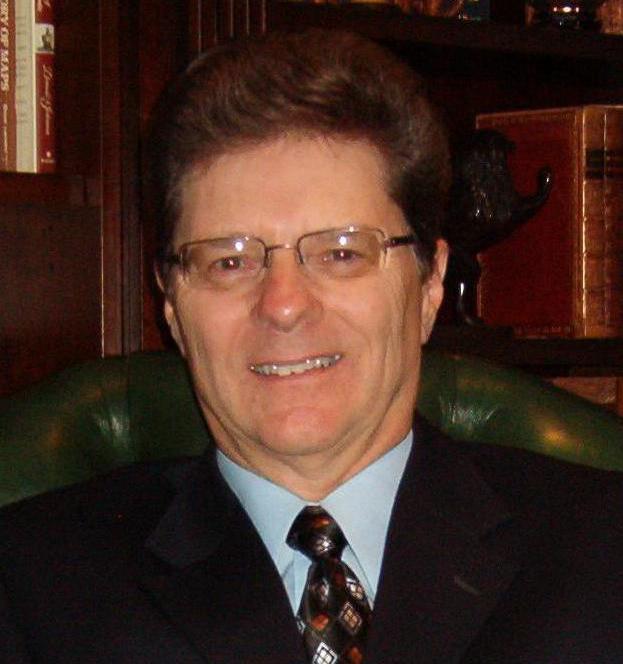 Author Ray Edinger was born in Upstate New York and raised on Long Island. He studied at the Rochester Institute of Technology where he earned his bachelors degree. Following graduation, he spent the next thirty-six years as a scientist in the field of photographic and imaging science with the Eastman Kodak Company and then with Heidelberg Digital.

Ray is a collector of rare eighteenth- and nineteenth-century books on exploration in the Arctic. His collecting interest ultimately expanded to speaking engagements and authorship, with articles in Mercator's World and Western New York Heritage and he has contributed to the PBS NOVA presentation "Arctic Passage: Trials on the Ice." He has published on his book collecting experience and its relation to Arctic exploration in Biblio and Journal of the Fellowship of American Bibliophilic Societies. His lectures on Arctic history include speaking engagements at the Westport (Mass.) Historical Society and the Bibliophile Society of Rochester (N.Y.). Besides publishing in the Arctic and book-collecting genres, Ray has published over twenty articles in a variety of technical journals: Compendium; Imaging Technology; Applied Optics; Imaging Science; International Journal of Climatology; and Headache, the Journal of Head and Face Pain.

In 2003 the Bibliophile Society of Rochester awarded Ray its "Book Person-of-the-Year Award" in recognition of his significant contributions to the Rochester book scene. He is President Emeritus of the Society where he was a Trustee of the Fellowship of American Bibliophilic Societies. For ten years he served as editor of the Genesee Valley Chapter of the New York Civil Liberties Union newsletter.

Now retired from his scientific endeavors and lecture tours, Ray is occupied not only with his writing and bibliophilic interests but also with travel and has made no less than fifty trips abroad. He has circumnavigated the globe in both eastbound and westbound directions, and has visited more than seventy countries, journeying to cities from Abu Dhabi to Zihautanejo. While preparing for their next adventure across the seas, Ray and his travelling-companion wife Yvonne live in Rochester, New York.

A true story of romance, adventure, and tragedy in the nineteenth century.